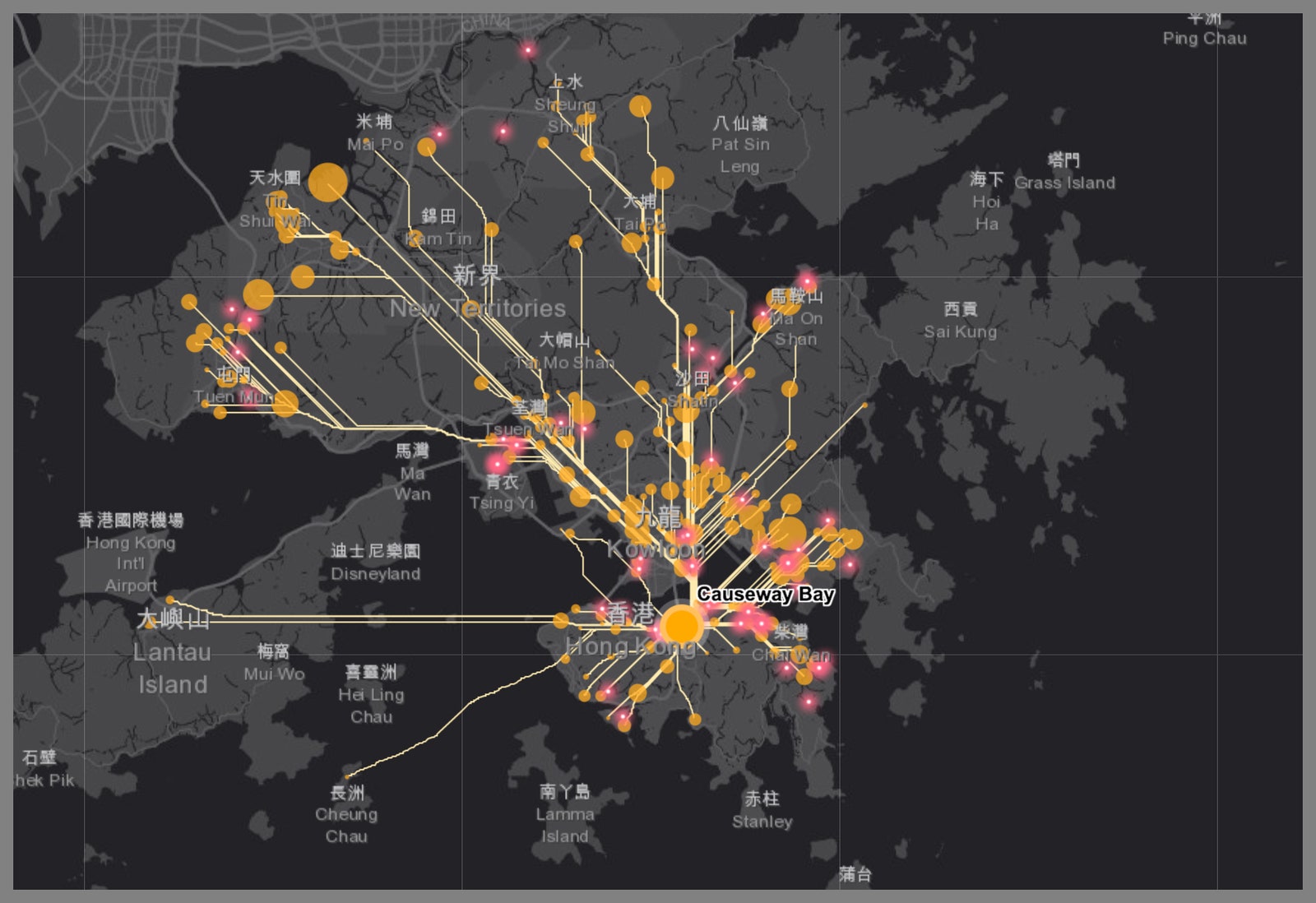 By Mohamed RoshdyMarch 20, 2020No Comments

Google and Facebook are discussing plans with the White House to share collective data on people’s movements during the coronavirus pandemic.

Google and Facebook are considering efforts to analyze the collective movements of millions of users to determine how the deadly novel coronavirus is spreading across the US, and to gauge the effectiveness of calls for social distancing.

The results could be shared with government agencies working to head off what could become an unprecedented public health emergency over the next few weeks. Those with knowledge of the plans say every effort is being made to protect user privacy by anonymizing the data. They say a rough picture of how people are gathering and moving around could prove vital to combating the virus, which threatens to overwhelm US hospitals if the current rate of transmission does not change.

Still, the plan may test people’s attitudes toward privacy and government surveillance, amid growing concerns about the ways in which big tech companies track their users. Some companies already share some aggregate data, but it would be new for Google and Facebook to openly mine user movements on this scale for the government. The data collected would show patterns of user movements. It would need to be cross-referenced with data on testing and diagnoses to show how behavior is affecting the spread of the virus.

“As a researcher, I would be interested in analyzing aggregated and anonymized location data related to human behavior during the Covid-19 pandemic crises,” says Marguerite Madden, director of the Center for Geospatial Research at the University of Georgia. “As a private citizen, I would not be comfortable with private companies turning over my location data to governmental agencies unless I was made fully aware of the use of the data and trusted the data would be used as specified in the data agreement.”

Caroline Buckee, an associate professor at the Harvard TH Chan School of Public Health who has used mobile data to model the spread of contagious diseases overseas, has been involved with the discussions. She says the data may not be especially useful for predicting the spread of the novel coronavirus because it’s not clear how the virus spreads or how many are infected, and because the situation is evolving rapidly. But she says it may be invaluable for determining whether people are following guidelines for staying away from crowds and large gatherings. And she says the data may be very important if the virus dies down but then spikes again. For instance, if social distancing has a big impact on the rate of spread, then it could be used to reduce infections. This is a key long-term concern for epidemiologists.

The idea for Facebook and Google to analyze users’ movements came up during brainstorming sessions between the White House and representatives of big tech companies on Sunday, and it has moved along quickly since. “These efforts are happening,” Buckee says. She says the effort will not collect any identifying information about users, is not designed to track people over long periods, and will only gather aggregate trends. “It is actually quite constrained in terms of what you can do with it, but for questions around social distancing it will still be incredibly helpful for policymakers,” she says.

Buckee notes that aggregate, anonymized location data is already made available to researchers by Google, Facebook, Uber, and cell phone companies. Buckee and colleagues used data from cell phones pinging nearby towers to predict the spread of malaria in Kenya. That data was accurate within a few hundred meters. The data collected by phone operating systems and apps, which is often available to Google and Facebook, is typically more accurate.

Buckee says it is important to ensure that the data collected cannot be reversed engineered to track people. “People are concerned, and rightly so,” Buckee says. “But this isn’t in any sense following people around.”

Facebook already provides data for the purpose of modeling disease spread through a project called Data for Good. “In the coronavirus context, researchers and nonprofits can use the maps, which are built with aggregated and anonymized data that people opt in to share, to understand and help combat the spread of the virus,” Laura McGorman, policy lead of Facebook’s Data for Good effort, said in a statement. The effort discussed on Sunday would apparently see Facebook itself try to model the coronavirus for government agencies.

In Washington state, researchers used Facebook data aggregated from users of its mobile app earlier this month to determine that incoming weekday traffic to Seattle and its eastern suburbs had dropped by half, compared with normal times. The Facebook data fed models produced by the Institute for Disease Modeling in Bellevue, in collaboration with the Bill & Melinda Gates Foundation, and the Fred Hutchinson Cancer Research Institute.

Also read about  How AI Is Tracking the Coronavirus Outbreak in 2020?

Facebook is working with Chapman University and other collaborators to develop maps that show how people are moving between areas that have hotspots of Covid-19 cases and places that do not. That could help reveal patterns that are driving the spread of the virus, or places at most risk of becoming new clusters of the disease.

On a call with reporters Wednesday, Facebook CEO Mark Zuckerberg said reports about US government authorities tracking people’s phones to monitor the coronavirus are “overblown.” Google declined to comment.

Tech companies have rushed to offer help in the battle to stem the spread of the coronavirus. On Monday, a group announced an effort to make coronavirus-related research more accessible to artificial intelligence algorithms. But it remains to be seen how users will treat efforts to trace the spread of the coronavirus using technological surveillance. Some researchers are developing apps that would seek to identify contact between individuals, to determine whether someone may have been exposed to the virus.

Other efforts to model the spread of the virus using data may also be controversial. Clearview, a company that has built a vast facial recognition data database using images scraped from the web, is reportedly talking to officials about using its system to help trace those who have been in contact with coronavirus patients. Other companies are pitching tools for tracking the outbreak by mining social media content.

Outside of the US, technology has been used aggressively to trace the coronavirus. China, South Korea, and Palestine are all using mobile data to track the movements of individual coronavirus patients.

The US government would normally need to obtain users’ permission or court orders to obtain user data from network providers or software companies like Google and Facebook. But it has broader powers in an emergency.

In a blog post outlining the need to protect civil liberties during the crisis, experts at the Electronic Frontier Foundation said certain protections may need to be temporarily bypassed.

“Some use of big data may now be warranted as public health officials work to contain COVID-19,” they wrote. “But it must be medically necessary, as determined by public health experts; any new processing of personal data must be proportionate to the actual need; people must not be scrutinized because of their nationality or other demographic factors; and any new government powers must expire when the disease is contained.”

Also read about  How Artificial Intelligence AI, Data Science And Technology Is Used To Fight The Global Pandemic

“The risks are the usual, says Ryan Calo, an associate professor at the University of Washington who studies tech ethics. “Government overreach or mission creep, inadequate security, models that work for a time but then break down and so on.”

But Calo probably reflects what many people may say, given the disaster that appears to be looming. “It’s an emergency,” he says. “So I’m willing to make allowances for the government to make better informed decisions.”