As some light begins to be seen as the end of the coronavirus lockdown tunnel (fingers firmly crossed), the industry is channeling its efforts into planning for a post-virus world. Whether it’s isolating cast and crew, on-set temperature tests, social distanced shoots, or increased hygiene measures, the reality is production isn’t going to return to normal for a long time.

Forward-thinking companies are exploring how they might be able to jump-start production by employing technologies that could create a safer, smarter environment for shooting in the post-COVID reality.

Rebellion is one such outfit. The UK company is a video games creator, comics publisher (it owns the 2000 AD label), and a film and TV producer with upcoming projects including Duncan Jones’s Rogue Trooper. It also owns VFX and motion capture facility Audiomotion, which has worked on titles including Ready Player One, and a significant dedicated film and TV production facility, Rebellion Studios, which opened last year in Oxfordshire.

“Virtual production could be a way to get the ball rolling on shoots in the near future,” says Ben Smith, Rebellion’s head of film, TV and publishing. “You’re controlling your environment, if you want to shoot a sunset, you can do that whenever. You can go to multiple locations within the same day and turn things around quickly, if offers so much more flexibility. It feels like it will solve a lot of problems.”

The company will undergo its first socially-distanced motion capture shoot this week, starting tomorrow on a project that is being created for its video games division. They will film with a husband and wife stunt duo who live in the same house so can shoot in close proximity without increased risk. Cameras around the stage will be remotely controlled by the Rebellion team, capturing footage in three dimensions without the need to have anyone near the actors.

It’s a fairly simple shoot, but Rebellion says the process can be upscaled to work for major productions.

“This is the cutting edge of where things are moving,” says Brian Mitchell, Head of Rebellion Film Studios and MD of Audiomotion. “We were already improving the virtual production pipeline over the winter. We are seeing where we can take it next.”

At present, the company is working on several larger projects involving its own IP, including a pilot for a TV series based on one of its comic books that is now in pre-production ahead of a virtual shoot soon. Its long-gestating Judge Dredd TV series is also still in development.

However, it says its facilities are primed to host a significant production from an outside company if the right opportunity comes along.

“We will have the capacity to shoot virtually in the summer. We will be employing distancing, hygiene measures, etc,” says Smith, adding that plans for certain departments such as costume and make-up are still being ironed out.

The bulk of work for virtual production is done at the pre-production stage, when environments are designed in the gaming engine, a process that involves a large team of artists and can take a while and be costly. One way to speed things up is to repurpose existing environments that have been generated for previous projects.

“Across our video games we have built a lot of Western Europe as 3D environments,” explains Smith. “We have virtual backlots that encompass Berlin, France, the Italian riviera, and North Africa. You couldn’t instantly import them [into a new shoot] but we’re a long way down the road towards being able to do that.”

Smith flags the example of its video game Sniper Elite 4, for which it generated extensive environments representing Italy during the Second World War. He says these could fairly easily be transformed into settings for all kinds of different projects. “It can be re-dressed and re-lit, like a Hollywood backdrop,” he explains. The quality of the visuals would need to be upscaled pixel-wise from video game to a cinematic level, but Smith adds that game visuals and broadcast quality are nowadays not far removed.

Mitchell suggests that virtual production is not only accessible for studio-level projects, and that the independent industry could utilize it as a cost saving measure in the future, with the technology involved becoming more accessible. “Whether anybody is going to get bonded to do an independent production we will see,” he notes.

One of the barriers, however, could be a lack of training for crew.

“Nobody gets training on the future of film,” says Smith. “I went to a conference last December and the room was full of freelancers who didn’t know what virtual production meant. There needs to be some kind of industry training moment so that people aren’t terrified. If a DoP doesn’t have any understanding of what virtual production means he might think he has to completely relearn his craft, but he doesn’t, he’s applying the same lenses and skills to a shot, just in a different setting.”

Both Smith and Mitchell are forecasting a rapid return to production in the UK, once the government allows it to resume. 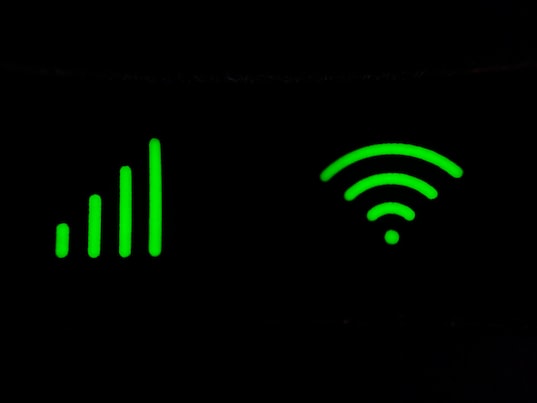