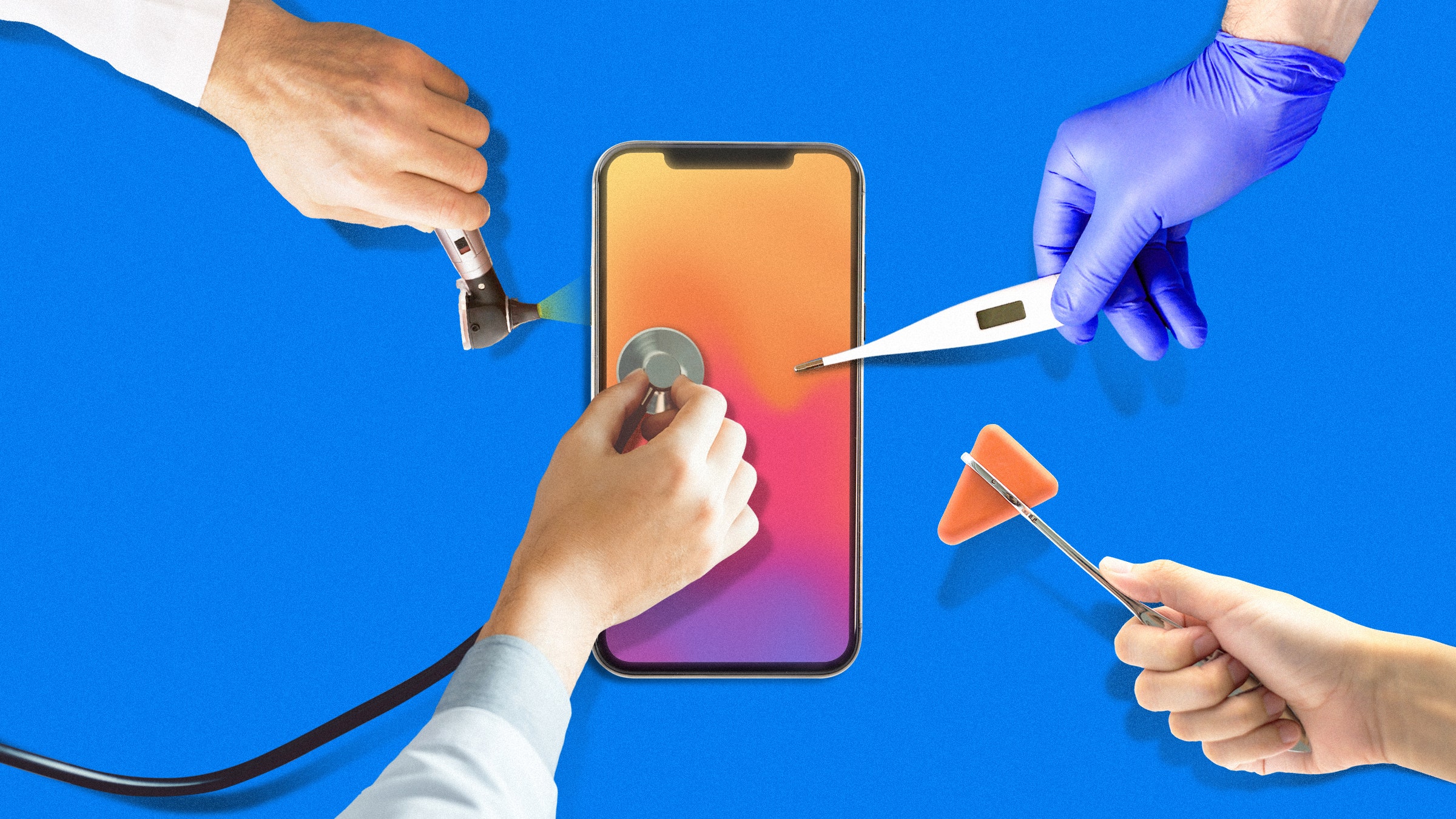 How AI Is Tracking the Coronavirus Outbreak in 2020?

By Mohamed RoshdyMarch 19, 2020No Comments

The rate of new infections has slowed slightly in recent days, from 3,900 new cases on Wednesday to 3,700 cases on Thursday to 3,200 cases on Friday, according to the World Health Organization. Yet it isn’t clear if the spread is really slowing or if new infections are simply becoming more difficult to track.

So far, other countries have reported far fewer cases of coronavirus. But there is still widespread concern about the virus spreading. The US has imposed a travel ban on China even though experts question the effectiveness and ethics of such a move. Researchers at Johns Hopkins University have created a visualization of the virus’s progress around the world based on official numbers and confirmed cases.

Health experts did not have access to such quantities of social, web, and mobile data when seeking to track previous outbreaks such as severe acute respiratory syndrome (SARS). But finding signs of the new virus in a vast soup of speculation, rumor, and posts about ordinary cold and flu symptoms is a formidable challenge. “The models have to be retrained to think about the terms people will use and the slightly different symptom set,” Brownstein says.

Even so, the approach has proven capable of spotting a coronavirus needle in a haystack of big data. Brownstein says colleagues tracking Chinese social media and news sources were alerted to a cluster of reports about a flu-like outbreak on December 30. This was shared with the WHO, but it took time to confirm the seriousness of the situation.

Beyond identifying new cases, Brownstein says the technique could help experts learn how the virus behaves. It may be possible to determine the age, gender, and location of those most at risk more quickly than using official medical sources.

Alessandro Vespignani, a professor at Northeastern University who specializes in modeling contagion in large populations, says it will be particularly challenging to identify new instances of the coronavirus from social media posts, even using the most advanced AI tools, because its characteristics still aren’t entirely clear. “It’s something new. We don’t have historical data,” Vespignani says. ”There are very few cases in the US, and most of the activity is driven by the media, by people’s curiosity.”

ut Vespignani believes that if the disease spreads more widely in the US, it should become easier to monitor its spread by applying machine learning to social media, news reports, and medical information. Combining AI with other techniques “could be very powerful,” Vespignani says.

Crowdsourced information, collated by volunteers or via websites set up to offer information about the coronavirus, is also important to the effort. Brownstein is working with a Boston-based company, Buoy, that offers health advice to millions of people in the US online and through health provider portals. Buoy will offer advice for those who suspect they may have the coronavirus, feeding that to Brownstein and others as another data source.

An analysis of crowdsourced data from a Chinese physician community website, conducted by researchers at the National Institutes of Health, reveals a picture of delays in reporting new cases in Wuhan during the early stages of the pandemic. It also suggests that those younger than 15 years of age are more resilient.

Other signals may assist health officials in different countries prepare responses. Pings from mobile devices, along with flight and train itineraries, are helping epidemiologists build a picture of the spread of the virus and likely trajectory.

Andy Tatem, a professor at the UK’s University of Southampton, and colleagues recently used anonymized historical data from smartphones, supplied by the Chinese search company Baidu, to model how the virus may have moved out of Wuhan in the days after it appeared.

Another group of researchers used data from Tencent, the Chinese company behind the popular Chinese app WeChat, to model the contagion. This suggests that the travel restrictions imposed by the Chinese authorities may have slowed the spread of the disease by a few days, providing critical time for countermeasures. Similar techniques could predict the spread through other countries should the contagion spread.

While it might be possible for the authorities to track individuals using the movement of their smartphones, Tatem says this is less useful than understanding broader trends and dynamics. And although it is unclear how widely the virus might yet travel, he says the biggest concern is that it could appear in countries with fewer health care resources to combat it. “Whether it can be contained in China, that’s the question for the world right now,” Tatem says.